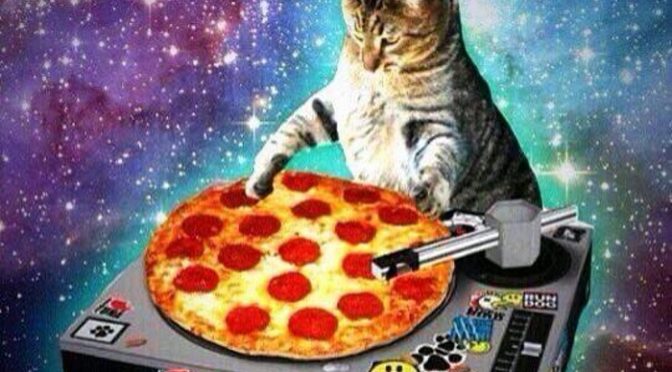 Well, another event-packed week in rock; as I’m a bit pushed for time today, we’ll just give you the news headlines – carefully avoiding any mentions of the current headline staple fare of Tr*mp and Br*xit – not to try and avoid being contentious, because we are pretty sure that anybody with views significantly different to ours on these matters will have got stuck at the word “contentious” – but because actually we have very little interest in the Scunthorpe-based Olympic ice skating hopefuls Ethel Tramp and Neville Broxit.

So, if you’ve quite finished being a bit weird, here is the week’s news…

In the meantime, watch this space… 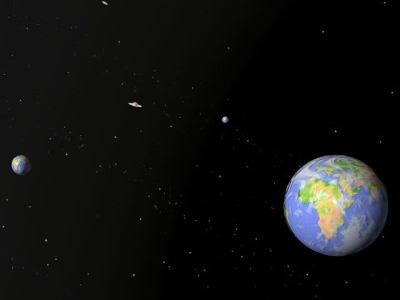 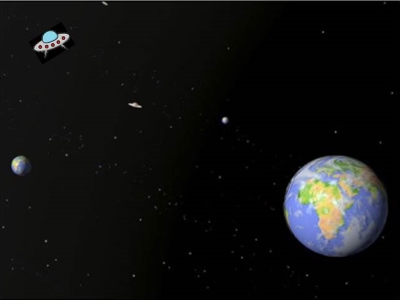