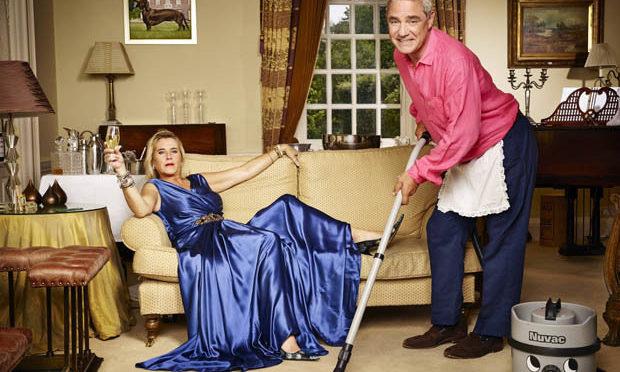 Yo homeys! (as we young people say).

Well, well, well, a whole weekend off with no gigging. We hope you managed to amuse yourselves without us. Still, no rest for the although-perhaps-not-actually-wicked-certainly-of-a-rather-less-than-unblemished-reputation – this weekend we’re back out and about again…

Saturday afternoon will see us playing at a wedding over in sunny Tintern; this was a gig booked through an agency, so for a while we were initially concerned that we might have to dress up nicely and pretend to be proper respectable musicians. However we recently received an email from the happy couple, asking us not to turn up dressed up “too posh”; as seemingly they wanted a proper rock band experience. So, that’s good then – I wonder where we can find one… In the meantime, where’s that flame-throwing codpiece…?

Also we have coming up a (relatively) rare Sunday afternoon out: –

Sunday 14th, 4pm – The Horseshoe, Siston Common, Bristol
A new one for us, but according to Google it looks to be a rather nice large pub. I like pubs. So that should be fine, then.

Since the joke cupboard is still in need of a re-stock, and with deliberate intent to deflect any hate mail that may come as a result of the following, my thanks are due to my lovely, wonderful, and not-caught-up-with-for-far-too-long chum Caro, for the following rather lovely little item: –

We’ve got an aviary at home, but one of our birds of prey will only exercise at nights, to 80s music.
>
>
>
>
Our kestrel manoeuvres in the dark