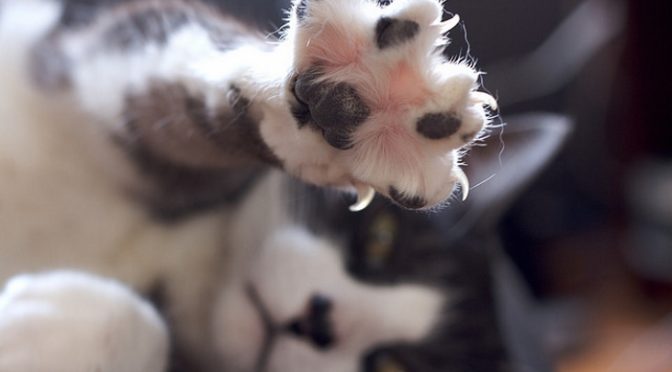 Well, an entertaining and lively night at the Blue Lagoon on Friday; lovely daughter Lily came along with her best mate for some (now legal) drinking and dancing around. I was vastly amused watching a number of drunken youths attempting to seduce them via the medium of interpretative dance; and while our pal Muddy was sat watching and itching to thump them all, I was more in favour of the gentle tap on the shoulder and the magic words, “That’s my daughter”. As it happened, the girls declared themselves unfazed by the yoofs, so we left things alone.

Afterwards, a long wait until the place has cleared out enough that we can shift the gear – meanwhile Rosa joins in enthusiastically with the girls doing the dancing thing.

Saturday, and poor Ben rolls up very tired after working all day following Friday’s late night. He’s so worn out, poor little thing, that he is having trouble thinking in a straight line. We set off nice and early towards Burnham-on-Sea, cruising gently down the M5.

“My mind is unravelling like a tapestry that’s been attacked by angry kittens” observes Ben.

This cheers him somewhat, although he’s still not particularly coherent – even when judged by the rather low standards we normally set in such matters. Still, it’s a sunny evening, and he can just about manage to sit in the passenger seat and stare out of the window.

The Somerset & Dorset Inn turns out to be a large pub; currently not very full of people, but that’s fine as it seems they don’t want us to start playing for a couple of hours yet.

We mooch about the sea front a little, then mooch back; eventually we get bored enough to set the kit up ready to play. A few more folks roll in, so off we go.

As it happens, Ben makes it through the gig without falling asleep, albeit only just.

Rosa, on the other hand, is bouncing around the place even more than usual.

“I found a twenty pound note in the street today”, she tells us excitedly.

Sure enough, her handbag is indeed packed rather tightly than usual with confectionery, and the resulting sugar rush has her leaping out into the crowd, running round the pub, and forcing people to get up and dance with her.

Finally, we are finished, and after a cheeky encore, we pack up, collect the money, and head off for home. We have gone nearly fifty yards before Ben starts snoring contentedly.

Hopefully he gets a bit of a rest this week, ready for next weekend’s Grand World Tour Of Bristol…

Friday 1st July – The Trout, Keynsham
Given the shape of the bar in here, and the cramped corner we get to set up in, and the dodgy acoustics, by rights this should be a fairly unsatisfactory gig. Odd then, that it’s always great fun – even if we normally do have to pour beer out of the monitors afterwards…

Saturday 2nd – The Anchor, Bishopston
Last time we played here it was my birthday, and we had a marvellous time. If anybody is feeling guilty about not having bought me a present that night (or maybe did buy me a present, but feels in retrospect that it wasn’t quite lavish enough) – now would be a good time to make amends.
Just sayin’….

Right, that’s your lot for this week, except to ask this: –

[Editor’s note: whilst looking for the image that goes with this post I came across the Instagram stream @hotdudeswithkittens so I clicked the Google view more to get this lot. For the girls and the boys maybe!]