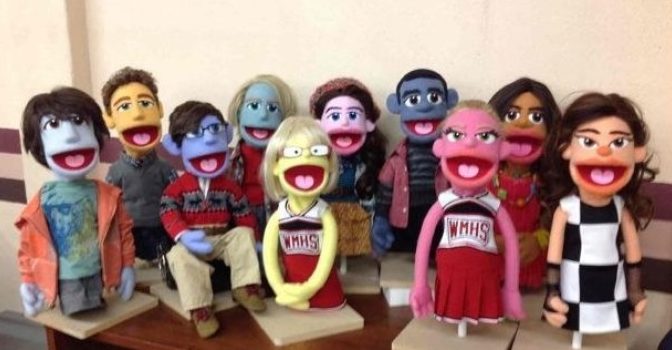 More rawk’n’roll fun… Our attempt at a weekend off having failed thanks to an unexpected gig at Charlie’s down in Westbury on Friday; although Ben and I did do our best by rolling up nearly an hour late as a result of some unannounced strategic road closures. As we arrived, we wince as we hear Journey’s “Don’t Stop Believing” blasting out of the jukebox. The even-worse Glee cover version.

“Thank God you’re here”, says Rosa, “It’s third time that’s been on this since we arrived…”

No time to lose then – we hurriedly haul in the rest of the kit start setting up. While we’re frantically plugging things in, a lady comes up to ask how long it will be until we’ll start, as she wants to know if she should “put some more tunes on”.

“We’ll be about fifteen minutes, I reckon”, replies Honest Stuart.

As usual, it’s the only time in the night we are actually in sync.

Ten minutes later, we’re ready to roll, so we do. There’s drunken dancing about and singing along from the moment we start, and as the night goes on, the place fills up quite nicely. By the end of the night, activity is erratic enough that I’m beginning to fear for the lighting stand, but they manage not to blunder into it, so all is well.

As we pack up, the manager comes to pay us. “That was great!”, says he; “I’d happily have paid fifty quid more for that.”

But it was a nice thought.

Right, coming up this week – a lively one on Friday down the Gloucester Road, followed by a nice quiet evening at the seaside. Or possibly not…

Friday 24th – Blue Lagoon, Bishopston
Never a dull moment in this place, and enough room on the stage to prance around in like a big nancy. Suits me!

Saturday 25th – Somerset & Dorset Inn, Burnham-on-Sea
Never been here before. Well, I went to Burnham once before. But I can’t remember anything about it. But maybe we’ll go a bit early and have an ice cream, and possibly a ride on the donkeys. If they have donkeys*. Otherwise we’ll just have to ride on the tourists, I suppose.

* Did you know that this year, as well as the donkeys, they’re going to have camels on the beach at Weston?

And do you know what they’ll get for lunch?

Half an hour, same as the donkeys.

I have no idea why I find that funny. But I do. So there!