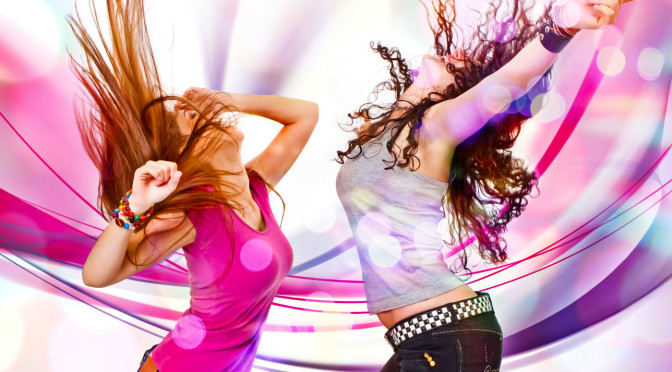 Well, it’s getting very close to that special time of year; and you need to ask yourself – have you been naughty or nice? Knowing you lot, best prepare for the worst, I’d suggest…

We had a hugely entertaining time on Friday at the New Crown Inn in Bath – lovely little pub, very friendly, and made us feel massively welcome. The landlord in particular seemed very enthusiastic, playing air guitar with gusto (it’s an Italian table sauce) for most of the second set, and joining in our impromptu game of Blind Man’s Buff after we’d packed up – which started when we threw a coat over Rosa’s head, and only finished after some ten minutes of giggling when she had to be caught just before plummeting down some stone steps…

Saturday night dawned fair and bright (look, this stuff doesn’t actually have to make sense, you know), and I was nearing our venue for the night – the very busy Molloy’s on Baldwin St – when my phone rings. It’s Ben; he is somewhat disgruntled, after Stuart completely forgot to pick him up, and drove straight down to the gig without him. Once he finally joins us there, he is rather more gruntled upon realising that he has missed out on most of the carrying-of-unfeasibly-heavy-equipment-up-the-stairs.

So we set up, and come the allotted time, the DJ announces us and we start playing.

Now, regular readers may know I don’t generally take too kindly to members of the DJ fraternity (despite the fact that a very good friend, and one of the nicest people I know, is one – he has long since resigned himself to remorseless ridicule from my direction) – but this particular one sank in my estimation to the rank of Complete Arsehole by continuing to “spin his choons”, (albeit at reduced volume, but enough to be off-putting while you’re trying to play a quiet part), at the other side of the pub while we were playing.

Nonetheless, I have to say we had a good crowd in, and we gave full marks to the young lady boogieing away dressed as a Christmas present.

She was square dancing.

In order to finish playing as late as possible (to minimise our exposure to the DJ’s efforts afterwards) we took a leisurely break between sets; standing outside on the street in search of oxygen, Ben and I were much impressed by the young lad walking past who spontaneously, and with no warning whatsoever, barfed up all over the pavement. Stuart, who was standing a little closer, and caught some of the splash-back, was notably less impressed…

As usual, the second set was louder and busier, but by about quarter past midnight we’d done enough, and my wireless had also snuffed it once and I didn’t feel like pushing my like with it, so we played the silly Xmas song, and called it a night. “It’s a night” we said.

We packed up in a nice relaxed fashion, and then sat to wait for a gap in the crowds drunkenly staggering about to the strains of DJ Twatty McKnobhead and his collection of S Club Seven singles so we could cart all the kit out.

It was going to be a long wait, so Rosa wandered off; she reappeared twenty minutes later to tell us that she’d snuck her way into the club next door, and taken part in their dancing competition in a bid to win a bottle of champagne; alas no prize as she came second to “a pair of disco bitches wearing crowns”; so she had trooped back mournfully to see if we wanted to play with the travel Scrabble set she had thoughtfully brought with her.

So, we made a table from a stack of drum cases, pulled some amps around it and sat there on the stage, earplugs in, peacefully playing Scrabble while the drunken mayhem continued around us.

Eventually we finished the game, and the crowds had thinned out enough for us to break a passage through and finally escape.

And that, my friends, is that – at least for now.

A few days off, but we’ll be back soon enough…

New Year’s Eve – The Fox and Hounds, Acton Turville
I don’t even know where Acton Turville is. But, assuming it actually features on a map of Middle Earth somewhere, we’ll find it. If you’re anywhere near there, we’ll be easy to spot – it’s a pretty safe bet that we’ll be the loudest thing around.

Friday 1st January – The Swan, Thornbury
And, what better way to start the year in a nice busy pub, just up the road from my house? It occurs to me that maybe, just maybe, I could persuade Dem to drive, and leave me in charge of the drinking. It’s just a thought….

So, that’s about it for this week.