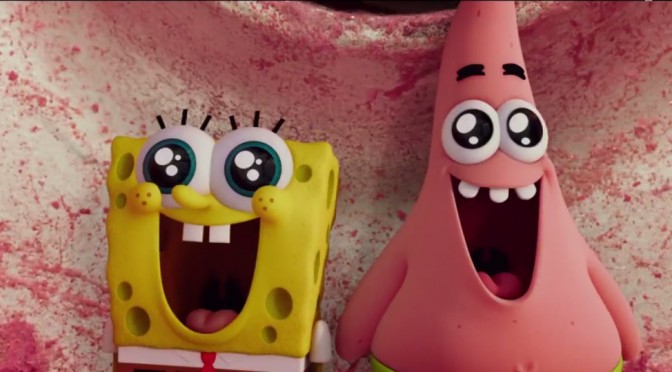 Okay, this seems like an appropriate time to have a quick look over our artistic achievements over the past twelve months – so here’s what I’ll do. From each month, I’ll pick out the most interesting AUF news headline, and we’ll see who falls asleep first. You have to remember, this is quite apart from the regular everyday silliness, which encompasses a broad spectrum, from drunken audience comedy dancing / falling over / nudity, to fits of hysterical childishness from us, to peaceful games of Travel Scrabble in the middle of a busy disco. And, sometimes, we even play music as well…

January – Er – we played some gigs. As a birthday treat, I went out and watched somebody else playing, and then Ben got me horribly drunk. Or was it me?

February – We play a pub in the middle of nowhere, somewhere in Somerset. We have to wait ages as the place we’re supposed to set up in is full of people eating their dinners. To keep us amused, the pub gives us a washing-up-bowl-sized dish full of chips. Just after we finish playing, the place erupts into a huge fight, which seems to involve the entire village, and we have to wait again before it’s safe to load out.

March – We actually had most the month off, but we did get to watch a car crash seven times whilst trying to manoeuvre its way out of the car park at Prestbury Sports Bar in Warminster. I think somebody’s been drinking…

April – Recalling the time I used to live up in the valley near Pontypool… Even though I’ve been living back in Bristol for nearly seventeen years now, somebody asks me “You ever miss Wales?”

June – After we finish playing, the pub is still so rammed (and the street outside is also jammed solid, five deep) that we have to force a window open and load the kit back out through that.

August – We play a gig at a holiday park in distant Cornwall – luckily, Stuart has an old pal who lives nearby, who puts us all up for the night and entertains us royally. Nice one, Dyl!

September – Lou retires to foreign parts, and after only a handful of rehearsals with Rosa, we take her out gigging, and are delighted to find she’s not only talented and lovely, but she’s at least as daft as we are. We have a brilliant night playing pirates at the Queen Vic in Stroud.

October – Halloween. What, an excuse to dress up? That’ll do nicely…

November – My favourite one of the month was a rip-roaring night at the Swan in Thornbury, complete with lots of family, some long-lost mates and featuring a guest slot from my offspring – judging by the video that Rosa took, they are starting to outclass me rapidly…

December – At a gig in a pub down in Somerset, the front row of nice young ladies flash mob us with a stunning co-ordinated dance routine – turned out they were a dance troupe, and we were playing one of the songs that’s in their current show.

I’m still having trouble working out how I manage to get paid every week for going out and having enormous fun with three of my favourite people. I’m sure there must be a catch somewhere – but personally, I’m not going looking for one.

Friday Jan 8th – Railway Tavern, Fishponds
Ahh, kicking the year off in the Court of our beloved Queen Amy – looking forward hugely to this one. There’s a pretty good chance we’ll also be sporting our occasional Very Special Guests, the Polar Bear Cheese Pirates From Outer Space – since I refuse to issue my kids with pocket money, they keep coming along to play at gigs and relieve me of my cut of the take. So, technically, as they have no other source of income, they count as professional musicians… Scary, huh?