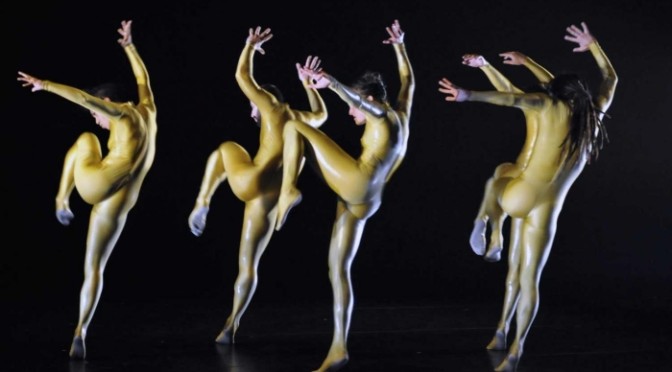 Fortunately, they hadn’t had the foresight to close the pavement as well, so my little van clambered nimbly over a couple of kerbs, and we were right outside the venue, with plenty of spaces to park, since everybody else seemed to be law-abiding.

Once in, we found, to our delight, our pals John & Anne were in da house (as we young people say [Editor’s note: yeah, about 20 years ago!); as the evening went on, more chums appeared, including the lovely Heather, plus the Clothears Crew from just up the road (who regularly help me and Lily load up the van after we’ve played there).

Apparently the Queen Vic has been getting noise complaints from the neighbours – now, this didn’t affect us, but it did mean that the DJ had to play his dubious musical selections at rather less painful volumes than previously – so, for once I was actually in favour.

All in all, a rather fun evening, and then suddenly it was past 12 o’clock and time to pack up, before Stuart turns into a pumpkin.

Saturday night, and down to Zummerzet to the Prince of Orange in Yatton – now being run by a lovely pair from Birmingham, who seemed to have brought in a lively crowd, who were up and dancing about straight away.

We were completely floored, though, when as soon as we started on Queen’s “Don’t Stop Me Now”, several of the lasses gyrating at the front launched into a sophisticated choreographed dance routine, doing all the actions in perfect time. We had to stop after that one.

“What the f&*^?” I was moved to ask them, “Did you lot know we were coming, and rehearse that routine specially?”

“We’re dancers”, they explain, “We do that song in one of our shows”.

Another fine and marvellous thing to behold is our Rosa, who is now really letting rip into the songs, even when she can’t quite remember the words… as a treat, having spotted a sweetie machine in the corner, once we’ve packed up the kit, we issue her and Ben with a pound each to spend in it.

Mistake; never feed singers chocolate after midnight. Despite the fact that she’s just spent two hours singing her heart out and whirling around like a maniac, and the rest of us are all quite worn out now, thank you very much, she immediately goes into orbit, bouncing and dancing around the pub in an extremely manic fashion, like a toddler that’s just eaten five packets of blue Smarties, washed down with a litre of Red Bull. We carefully peel her off the ceiling, manoeuvre her into Stuart’s car, and leave in his gentle care to transport her safely home.

I do hope they made it.

Coming up next week…

Friday 11th – Cross Keys, Wootton Bassett
A new one for us, so we’ll have to see how they like it. Personally, I like it very much, wherever we’re doing it. So, I’m lined up for a good night, even if nobody else is…

We’re also playing a bike club bash in Bedminster on Saturday, but if you’re not in the club, I guess you won’t be going, and if you are, then you probably will be anyway; so, in terms of a promotional email, I guess that makes this part really pretty redundant…

Er – and that’s it for this weekend.

Peace and love
A