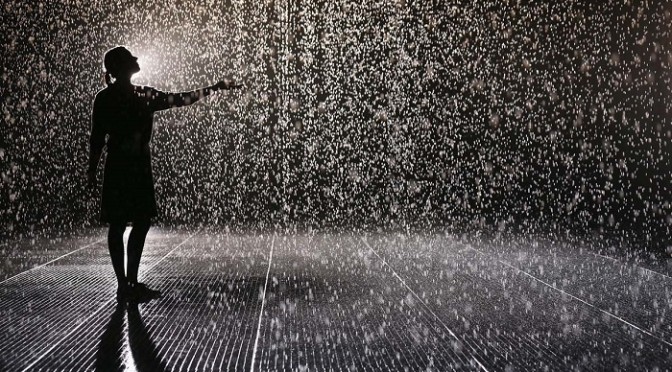 And, after what I like to think was a well-earned week’s jollidays, it was back into rainy Bristol for a Friday night at the Blue Lagoon. After a quiet start (thanks probably to the deluge bombarding the area), the place soon busied up, and it was quite a nice surprise to find that even after a week without touching a guitar, I could actually almost remember how to play the songs… remarkable, particularly considering that I couldn’t before.

Better still, my insanely complicated guitar rewiring job (installing a four-pole five-way switch plus two double-pole double-throw ones, since you ask) actually worked a treat, so now I can slap several pickups on at the same time – even more loudness than before! 🙂

I reckon it will all stop working within about a week…

Anyways, a fine old time was had by all and we ended up playing about four encores past the stop time, before we finally gave in. Jolly good fun, and very nice to see some old pals getting themselves into their usual Friday night state.

Sadly, our planned slot on Sunday at Warminster’s Inspire event was called off, as was the entire day, on account of the extremely unpleasant weather – to be fair, I can understand why, the Health and Safety issues would have ranged from hapless musicians getting electrocuted on stage, to smaller members of the audience being in danger of drowning…

Oh well, perhaps next year, then, we’ll try again. If all else fails, the Ark I started building in the garden should be finished by then.

Coming up this weekend, a bit more rawkn’roll silliness…

Saturday 1st August – The Lansdowne Hotel, Calne
We rather enjoyed this one last time we played it; it’s a nice little venue, looks a bit posh but actually they’re very friendly and quite tolerant of silly musicians.

Sunday 2nd – Perran Sands Holiday Park, Cornwall
Yes, it’s a day at the seaside, so if you happen to be down at the pointy end of the country on Sunday, you’ll know where to find us. I’ll be the one in the “Kiss Me Quick” hat…

That’s yer lot for this week,