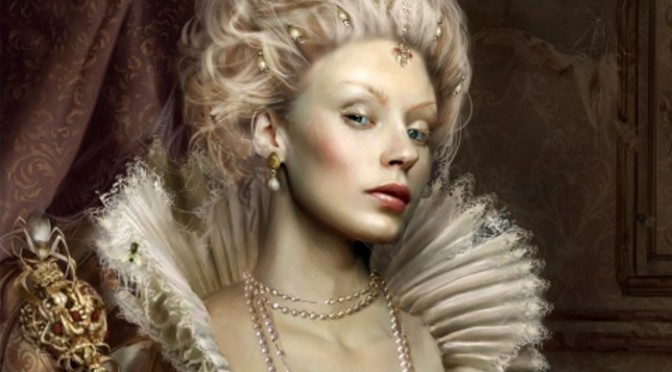 Well, what can I say? Although we’ve had a lot of fun at various wedding and party gigs lately, it was luvverly to get back to the dear ol’ Railway Tav, court of Her Imperial Majesty Queen Amy of Fishponds, for a bit of pubby rock. In fact, Her Majesty was a little put out that we hadn’t played her favourite song (Alanis Morissette’s Bitch), and when Lou protested that she didn’t know it, she was met with a straightforward “Well, if you ain’t playin’ it, I ain’t payin’ you then.”

After a hasty muttering discussion, we settled on a compromise, whereby we played it, and Queen Amy sang it. Worked remarkably well, actually.

More entertainment on Saturday night over at the Cellar bar in Caldicot, where we got ‘em up and leaping about and singing along quite early, and kept ‘em up there most of the night, until eventually we were told by the landlady (who’d been one of the more lively jumper-abouters) that we had to stop because her music licence had run out about fifteen minutes before…

Right, coming up this week – no gigs, actually. Lou’s off to Italy, I’m off to Dorset (or somewhere like that, anyway – I wasn’t really paying attention); but we will be back with a vengeance, oh yes we will, the weekend after…

Friday 24th – Blue Lagoon, Gloucester Rd, Bristol
Just up from the Arches, this place goes jumping bonkers, we had a huge blast last time we were here, so we’re definitely looking forward to it…

Sunday 26th – Inspire, Warminster Town Park
The rather fantastic annual Inspire event – a Sunday afternoon charity bash to help encourage youngsters to pick up musical instruments and learn to play them. I’m fully behind this idea, because I think other parents should have to suffer like I do. In fact, last year this is where my offspring – the mighty Polar Bear Cheese Pirates From Outer Space, “entertaining for all the wrong reasons” – played their first ever time in public, doing a guest spot of a few songs as part of AUF’s slot. This year, they’ve been invited back to play a full set, second on the bill to only to AUF (although to be honest this is at least partly because the planned headliners had to bail out at the last minute). Jimi’s keen to get a Who song or two into the set – I did try explaining that just because Keith Moon used to blow up his kit, it doesn’t mean that Jimi can – but I have a nasty feeling he’d stopped listening to me by that point, (Actually, I suspect he stopped listening to me about three years ago…) Anyroadup, should be huge fun, and a worthwhile cause. And I’ll make sure I get Jimi to sign something ensuring that he pays for any damage… using his own name, this time, I think.

Square on
(no, let’s make that last a bit longer…)
Oblong on
A