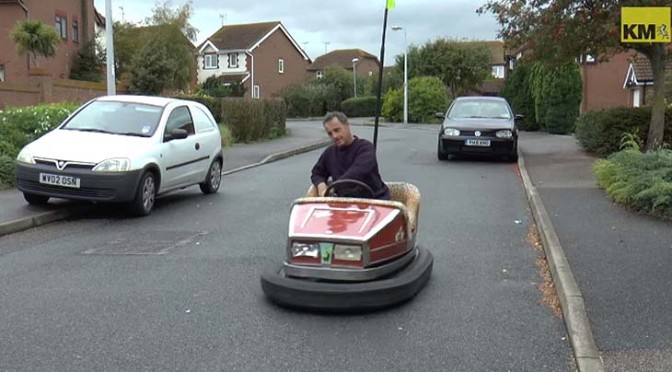 Well, that’s the last bit of rawk’n’roll action we’ll see for a couple of weeks; on Friday, we opted to separate into small groups in order bother the drinking public in a more flexible and detailed manner. Thus it was that I decamped to the Clothiers in Stroud with young Lily for one of our acoustic/electric hybrid gigs, while Lou hit up Keynsham with her Loops duo act. And I think both gigs went rather well; ours did, even after Lil’s opening comment, “If anybody is still eating their dinner, we’re sorry for disturbing your meal – and if there is anything you can’t quite finish up; well – I’m here to help you out… …Two, three, four…”.

Some of the lovely punters even helped us load the van up afterwards. But not before taking a couple of photos of Lily sleeping peacefully in the corner whilst I packed up. Again.

Saturday night, cold, wet, and rainy, so what better to do than drive all the way down to Warminster to play at Prestbury Sports Bar again. It’s good fun in here, not least because there’s enough room on the stage for a bit of prancing around – even when we had an extra four or five ladies up on it as an impromptu dance / percussion / backing vocal troupe.

A fine and jolly night all in all; nicely rounded off as we clambered into the cars to go home by a tall drunken buffoon; who, after asking a slightly bemused Stuart if he wanted a fight (“…Er, no, not particularly…”), got into his car, slammed the door, and promptly reversed into a wall; then performed a bizarre seven-point turn manoeuvre, punctuating every change of direction by hitting either a wall or a parked car, then reversing away down the narrow lane, dinging each side alternately until he disappeared from view. So, we nipped back into the bar, alerted both the owner of the parked car, and the local constabulary, left them the registration number of the buffoon, and headed off for home into the night.

So, coming up – no band action for a couple of weeks, so I may just have time to learn to play the bloody guitar properly. It really is about time…