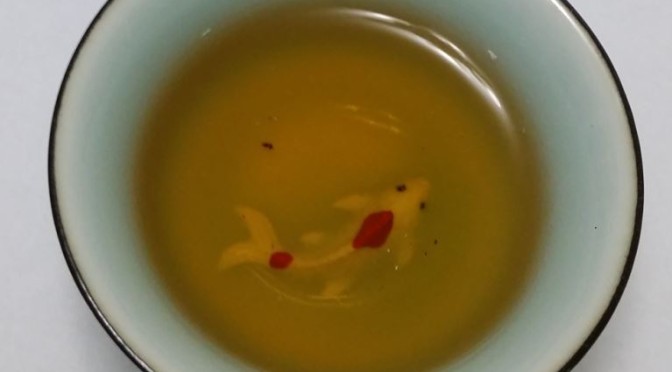 Ahhh, a whole weekend off… except for young Lou, of course, who apparently had an excellent weekend gigging with her other projects. I really don’t know how she manages to keep up.

So, as I can’t give you any first-hand reports of rawk’n’roll action this week, we’d better keep this thing pretty short. The one thing I can tell you, following on from last week’s missive, is that the very best tea / fish pun that anybody managed to come up with was as follows: –

Yes, that was it. DarjEeling.

And that was the best one…

So, all that remains is to tell you about next weekend’s gigging schedule, which is also fairly brief…

Saturday 28th – Prestbury Sports Bar, Warminster
They’re a nice bunch in here, so we’re looking forward to a jolly fine evening. I can only hope they’ve all been working hard stocking up on puns, though, so that we have enough to see us through next week’s email. It’s either that, or we’ll need some comedy vomiting, nudity, or a pantomime horse. Ideally, a combination of all three.

Warminster – your challenge has been set…