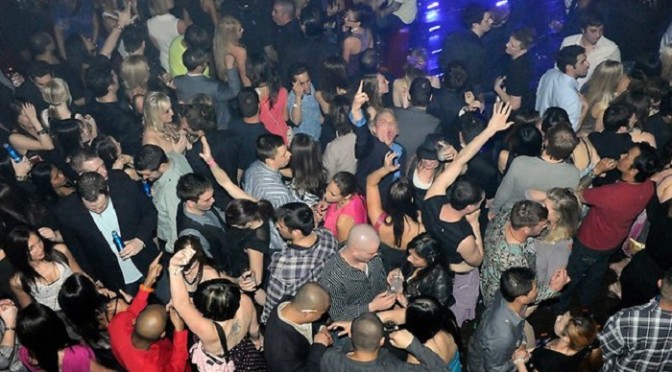 Yet more rawk’n’roll silliness this week; Friday night at the Windmill in Swindon featured some spectacular dance moves from the locals, which had us in stitches; and also a special guest percussionist spot, with our new friend Sarina from local rawk outfit Broken Image – somebody has kindly posted a clip of us playing along with her on the old favourite “Rock and Roll” – originally written, of course, by our Illionois-based chums Band Of The Lost, but then shamelessly nicked by obscure ne’er-do-wells Led Zeppelin – if you find yourself wandering aimlessly about on Facebook at any time see if you can find it. She’s a rather fine hitter of drummy things, as it turns out, and hopefully we’ll catch up with her again next time we’re in those parts.

Saturday night, and a jaunt to the rather trendy Ram Inn on Bristol’s Park Street – ironically named, because it is, of course, impossible to park there – where we arrived very early for out 10:00 start time; and just as well, because it takes rather a long time to shoehorn all the kit into a space the size of a postage stamp. Still, we just about got it all in, even though Ben and I had to spend the entire night trying not to “accidentally” twat each other in the face with our headstocks.

We were supposed to play three sets, but we lazily handed the middle one over to Lou and her lovely cousin Morgan, who – under their brand-new moniker The Loops (www.facebook.com/theloopsduo), did a rather fantastic job with some crowd-pleasing high tech looped stuff. Now, at last, we are completely justified in calling her Loopy Lou!

By the time we started the final set, the place was indeed, quite Rammed – I had some difficulty playing without having my Strat knocked repeated clobbered by some large gyrating ladies. In fact, somebody did manage to gyrate into the monitors and somehow switch them off – and as there was no way to get out there and fix the problem, we just made do without ‘em to the end of the night.

Finally somewhere in the wee hours we packed it in, we packed the gear up, and negotiated our way through the Park Street sea of staggering vomiting Saturday night zombies (what a fine name for a band!) to load it all up into the double-parked van before hoofing it off home.

Coming up next weekend, we have – let me see now…

Friday 6th – The Red Lion, Staple Hill
Rather good fun in here – it’s a friendly little place, and as a special treat, there may even be room to swing a cat. We’ll ask Lou to bring a couple of hers so we can check.

Saturday 7th – The Knatchbull Arms, Stoke St Michael
Apparently it’s a little village in Somerset. I’m sure there’s a joke somewhere in the name “Knatchbull Arms”, but I’m damned if I can think what it is.

If you can figure one out, do drop us a line…