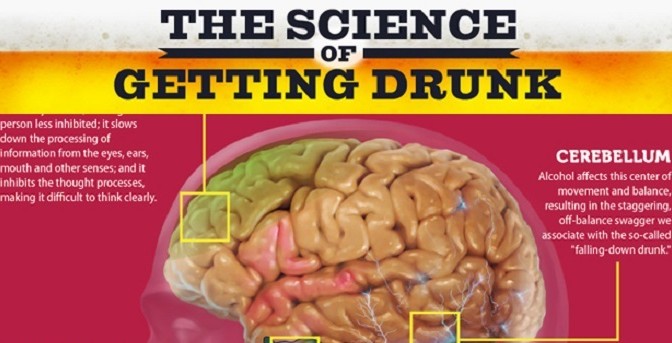 Well, that was an absolutely tip-top weekend of fun, at least for me!

There was much birthday-related shenanigans, which started with my lovely chums at work presenting me with a large, beautifully gift-wrapped parcel, which I was advised not to open in the office “because of the presents rock n’ roll connotations”.

I rushed home, and you can imagine my excitement as I feverishly unwrapped it, to find it contained….

Eventually, I found my way through the layers of wrapping paper to discover…

I guess I should have been expecting that, based on the Tesco Value birthday card that accompanied the parcel…

Still, Friday night down at the Blue Lagoon in Bishopston turned out to be a worthy treat; alas my beloved Dem was feeling a bit too poorly to come out and play, so I ended up having to stay sober enough to drive. Not to worry, there was a whole bunch of lovely folks we haven’t seen in ages, and although my regular definition of fun usually doesn’t include a non-functioning bass and a soldering iron, that just how we started the evening…

Once we got playing, though, we had a hoot; there was some massive entertainment provided by the crowd on the “competitive dance-off” front – sometimes you just want to take them home so you can bring ‘em along to every future gig, to show other audiences how it should be done.

All too soon it was time to finish and head off home; and the next day, after a leisurely day of doing nothing much, Ben stopped by and drove me over yonder in Staple Hill to watch, along with Stuart, our fellow Bristolian pub rawk stalwarts Limelight. And a mighty fine job they made of it; a real treat to watch somebody else playing their hearts out whilst I idly guzzle endless beers. Ben and I both agreed it made a nice change to see a different drummer dropping sticks everywhere…

Then Ben drove me home and we sat up drinking and talking nonsense until the wee hours of the morning. In fact, judging by the taste in my mouth when I woke up, I suspect we must have gone right past the wee hours, and into the poo hours.

Anyways, assuming I get over feeling a bit ragged by Friday, there’s more fun coming up this weekend: –

Friday 23rd – Lily B at the Tap & Barrel, Swindon
Another outing into deepest darkest Swindon with young Lil for duo acoustic and electric fun; alas there’ll be nobody to drop drumsticks, but I expect we’ll cope.

Saturday 24th – The Cellar, Caldicot
First venture over the bridge for AUF for as long as I can remember*. Looking forward to this one, because I’ve been to Caldicot before, and I can guarantee we’ll be the most exciting thing in town that night. Unless the temporary traffic lights are still there.

*as long as I can remember – as a matter of fact, this is about 24 hours. Everything that happened before about midnight on Saturday night has been mysteriously erased from my mind. Looking at the evidence on Sunday morning, my conclusion is that my house was burgled; thieves seem to have made off with a large quantity of beer, nearly an entire bottle of Jack Daniels, and most of my brain cells. Not only that, but they also must have gotten hold of my phone and sent a number of somewhat bizarre and poorly-spelled messages to various friends…

P.S. As we don’t want to stand in the way of science, here’s the whole diagram, just click it! 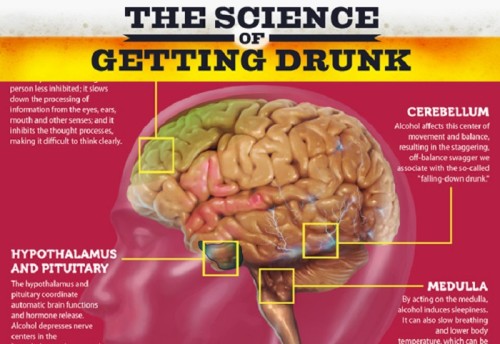