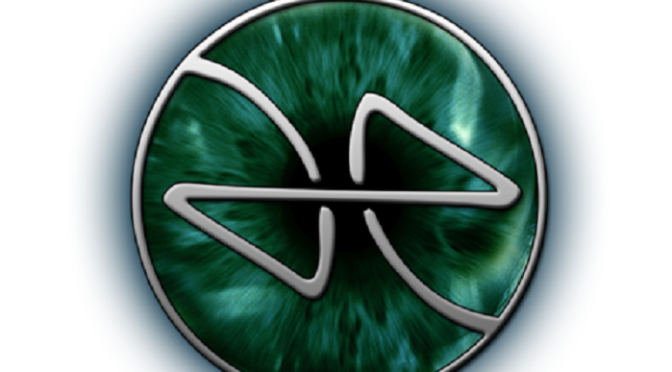 This’ll probably be a short one again, I’m afraid – not too much to report from the world of rawk’n’roll, however plenty of activity on the domestic front – including, this weekend, a series of unforeseen room rearrangement / rebuilding episodes that didn’t finish until rather late on Sunday – meaning that I ended up missing the rather fabulous Also Eden’s progfest gig down at the Louisiana last night, dammit.

So, sorry about that Rich, I did me best to get there, but Dem was taking a dim view of my suggestion that “the kids can just sleep on the floor tonight, can’t they?”; her objection, that there was in fact no floor space left, so they’d actually have to sleep standing up, did, I suppose, have some merit.

So, no band action, but young Lily and I did make an excursion out to the lovely Clothier’s Arms in Stroud on Friday; poor Lil has been nursing a cold all week, and the second half of the set was delivered in a rather fine Bonnie Tyler / Lemmy crossover style. Still the greedy punters wanted more, and wouldn’t let her stop, so she struggled through one encore, and then croaked reproachfully “You broke me” at them, at which point I promptly killed the lights and muted the PA.

She hasn’t spoken since.

I keep wondering if I’m in the wrong house.

A quick squint at the calendar tells me that not only is there now only one shopping day left until Christmas (that’s right guys, December 24th as usual); but that we have two home gigs coming up this weekend…

Friday 21st – The Trout, Keynsham
Just down the road from the cat’s home where Lou lives (this is absolutely true), and a fine place to observe incoherent inebriates. This may or may not be a coincidence, but wither way it’s always entertaining for us. Although it can get a bit splashy sometimes, you may want to be wearing wellies.

Saturday 22nd – Railway Tavern, Fishponds
Lovely, back in the court of Her Majesty Queen Amy of Fishponds, just round the corner from both Ben and Stuart, and always, always a good giggle in here. It’s also youngest maniac son’s birthday, so there may be cake!

Right, that’ll have to do for now, I’m afraid; maybe next week I’ll have a little more time to write some nonsense – or maybe, just maybe, I could try and learn to play guitar properly…

…naah, I don’t think there is enough time in eternity for that…