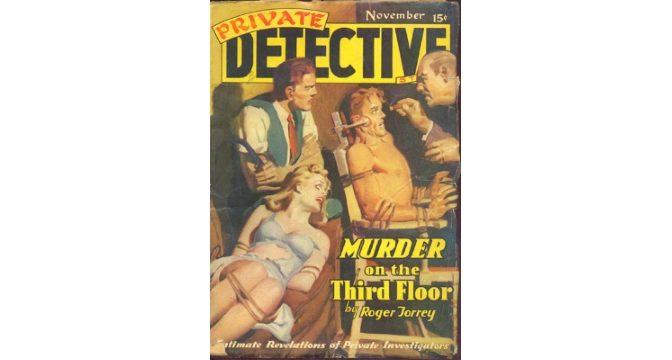 Well, on Friday we played what should by rights have been a very good gig at the Blue Lagoon – nice and local, great venue, a few pals in, really good crowd – so what was the problem?

Well, I’ll tell you – but I’ll warn you now, it does get a little bit sweary towards the end…

If you’re of a sensitive disposition, you may want to scroll down to where the font changes, which is where the funny bit starts.

[Editor’s note: I had to think for a while on whether to put this out or not. Maybe it’s not the sort of thing that we should have floating around and out of control on the internet as it is a bit offensive but the truth is, in all the years we have been together I don’t think we have had anyone go at it so much for so long at a gig therefore due to it being such an exceptional incident Alan can let rip. This chap didn’t annoy me quite as much as I have a drum kit as a barrier but I spent most of the night with half an eye on this person. I don’t think he was drunk but I think he had taken something, maybe an upper like cocaine or amphetamines, I’m not sure but he sure kept going and his mates were egging him on knowing that he was in a state and very irritating even if he wasn’t aware of it.] READ MORE