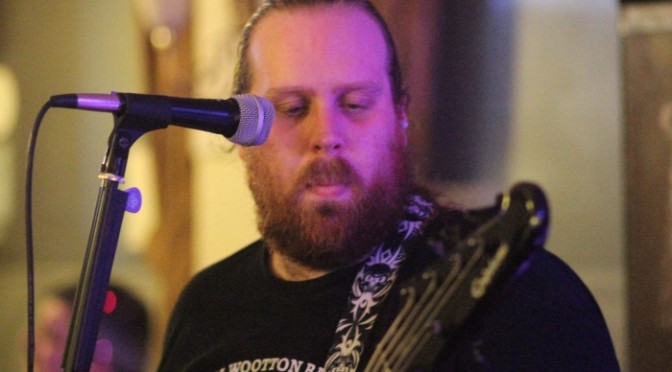 Now, THAT was a fantastic weekend. After a nice warm-up gig on Friday (well, we had to do something to warm up, it was freezing!), Saturday dawned fair and bright, and I was pleasantly surprised to find myself another year older, and still not dead.

After a day mostly consisting of lounging around and eating pie, it was off down to the Anchor in Bishopston, where there was a fine turnout of old chums, and everybody had an absolutely marvellous time; there was much singing and dancing along and some very impressive head-banging. READ MORE