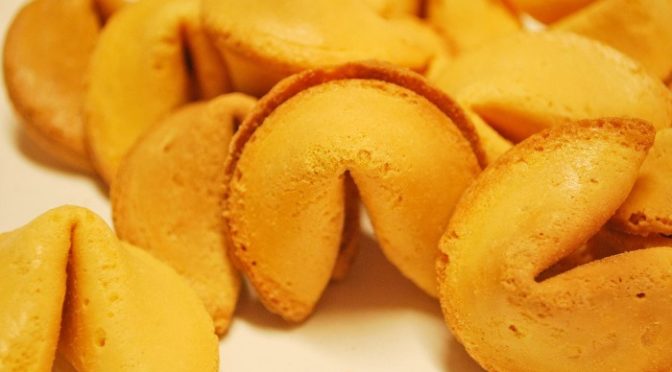 Hello, my little ones.

Are you all sitting comfortably? Then I’ll begin.

Thursday night in Chipping Sodbury, and I roll up, somewhat knackered after a busy day, to find Ben and Stuart already there and loaded in. Stuart parks his car, then we set about emptying the van and setting up. A rather frazzled Emma appears, she has apparently had a “difficult” week at work, and “is ready for some serious jumping about and screaming”. Just, in fact, what we have in mind.

We’ve decided to play a high risk strategy tonight, lots of old rocky songs we haven’t played in a l-o-o-ng time, to see if we can remember them. Remarkably, by and large, we can. We’d also forgotten how much fun they are. Thus, by the time we’ve finished thumping out the Maiden and AC/DC covers at the end of the night, our Emma is feeling much cheered up. Ben is also pleased to find two fellow Yorkshiremen in the audience, who are huge fun. I’m tempted to ask them how they’re coping down here with such strange new things as electricity, and running water, but I settle instead for hiding my wallet, just in case.

After a jolly night, we pack up and Stuart goes off to fetch his car. We’ve nearly finished loading the van before he comes back, ruefully, on foot. It seems that he’d left his headlights on, and with not even enough juice to operate the central locking, he is locked out of his car. However, he has a manual key – hurrah! – which doesn’t fit the lock – boo!

So – we cram all his kit into Emma’s car, take it back to Stuart’s place to unload, where he can pick up his spare key. Then it’s back to Sodding Chipbury, where this time we managed to actually get into his car, and eventually persuade it to jump start.

Thus it is that we finally get home, somewhere in the wee wee hours of the morning.

Only two more gigs to go this weekend…

Friday night, and our keenly-anticipated gig at the Queen’s Tap on Swindon. We arrive, we load in and set up, looking forward a noisy night. It’s not too full yet, but still early days.

Come the witching hour, and off we go. Two songs in the landlady approaches, and asks very nicely if we can turn it down a notch – the council are lurking nearby with noise meters, thanks to some unsympathetic neighbours. We duly comply, but a couple of songs later she returns and asks if we can turn down a touch further. So we do, and for a while we’re struggling to play noisy full-on rawk n roll music in a polite fashion – it really just isn’t the same.

Nonetheless, after a few songs, with a boisterous crowd, we have to turn up just a little bit so we can hear ourselves, and by the end of the first set, there’s a right old party going on.

During the break, about a dozen of the punters break out into a drunken singlaong acapella version of Tenacious D’s “Tribute”. We are well pleased by this.

As we get ready to start again I plug in and do the usual guitarist thing – switch on the amp, and play a chord or two to check it’s all working. This time – presumably subconsciously prompted by having just heard it, I play the opening chords of “Tribute”…

A mighty cheer goes up from the crowd, who are then much disappointed as we explain that we don’t actually play that one.

After half a dozen songs, which all go down very well, they’re still bellowing for “Tribute” – a quick conference reveals that Ben and I might be able to remember the chords, Emma can look up the words, and Stuart has no real idea how it goes. Oh, all right then, we’ll have a crack at it.

Immediately the crowd takes over the stage, completely surrounding Emma and singing and dancing along, and together we not only get all the way through the song, but actually it’s somehow magnificent.

So – that’ll be going on the set list, then.

As we approach the midnight neighbour-noise curfew, there’s not quite time for one more song, but we decide to play it anyway. As I fire into the intro riff of Guns & Roses’ “Sweet Child”, the landlady rushes up and snatches the mike out of Emma’s hand.

Oh no, she’s going to tell us we have to stop…

…No she doesn’t, she starts singing it!

So we thunder through the rest of the song, with Em and landlady bellowing out a massive duet between them, and after we finish, the landlady demands we do some more.

“What about your neighbours?” I ask.

We manage to shoehorn another two or three encores before we really do have to stop.

It turns out that the landlady used to sing in bands years ago, and has been itching to have a go with us since halfway through the first set.

So, a vastly satisfying night, and we were really looking forward to Saturday night at the Queen Vic in Stroud.

Alas, it was not to be. A few minutes after setting off, Em and I receive a call from Ben to say that Stuart is really not well, and can’t play tonight, so we have to cancel.

So apologies to anybody who was up in Stroud hoping to catch us, we really are sorry, but believe me, for Stuart to accept that he’s too ill to play, it’s really serious.

I’ve previously seen him insisting on playing gigs when a lesser man would be on his way to hospital.

Good news is that he’s now feeling rather better – which is just as well, as although we have no AUF gigs planned this weekend, Stuart and I do have an appointment with our somewhat proggy originals outfit. 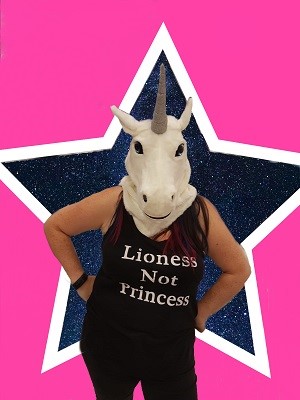 On a lighter note, it’s not the only illness in the band this week. Yesterday, Emma did admit to feeling a little hoarse…