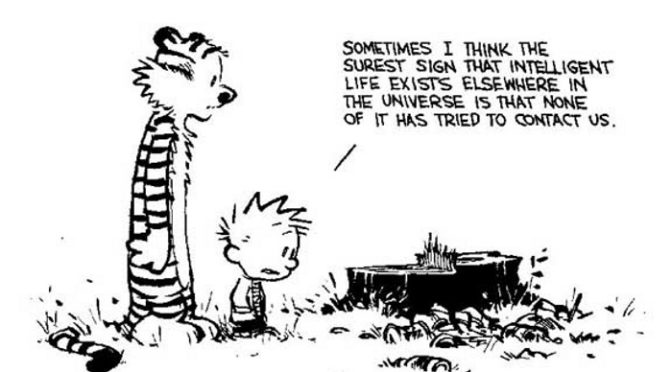 Our poor Em’s spakky knee is starting to get better, but slowly, so the poor darling is still having to resort to using what we know call The Apparatus to hold her leg together during gigs; Ben managed to cut his thumb in half, whilst engaging in the unfamiliar practice of cleaning his flat – but I trumped them both; whilst I was innocently waiting at a red traffic light, some <> drove into the back of the van, and then drove off before I could get his number. <>

Apart from a bit of whiplash stiff neck-type stuff, I’m okay, but my poor little van will have to be written off – it’s exactly two inches shorter than it used to be. I know this, ‘cause there used to be two inches to spare when it was fully loaded with all the kit – and now there isn’t. My local garage managed to hammer it out enough to be able to open the rear doors so I can still use it for now, but it’s not going to last; and it’s now impossible to drop the spare wheel out, ‘cause there’s some chassis in the way where there didn’t used to be…

Still, after a fractious week arguing with insurance companies and modifying bits of van so I could actually lock the doors once they were open, we were able to fulfil our gigging destiny.

The birthday party gig on Saturday went rather well; although the nice big stage to prance about on was rather wasted as Em was not really prancing fit, and I was somewhat restricted by having to try and play the entire set without moving my right shoulder… nonetheless, they all seemed to enjoy it, and Em did a magnificent job of diplomatically shepherding a teetering drunk lady off the stage, back to the safety of the floor, without damage. We’re going to get her a hi-vis to wear for such occasions in future.

Sunday afternoon at the Sandringham was rather quieter, shoehorned as we were between the Sunday lunch crowd and the mid-evening pub quiz; one of those gigs where it’s best to adopt a philosophical attitude, and think of it as being paid to practice.

Right then, we’re off on various holidays for a bit, so you’ll just have to do without any rawk’n’roll malarkey for a while. As I’m not here, you won’t be getting one of these missives next week, so I’ll tell you know about what’s coming up in a fortnight’s time…

Friday 31st August – The Swan, Thornbury
This is actually the very day I come back from my hols, so I’ll probably be arriving breathless and slightly late, with sand between my toes, and no idea how to play the guitar. So – apart from the sand, business as usual, then!

Saturday 1st September – Dolphin, Oldland Common
It’s been ages since we played here, so much so that I can’t really remember anything about it. Like so much of my life.

Right, that’s your lot for now, I’m off to pack my bucket and spade.

In the meantime, if anybody does want to buy a recently customised, particularly short-wheelbase Renault Kangoo, do get in touch, won’t you….