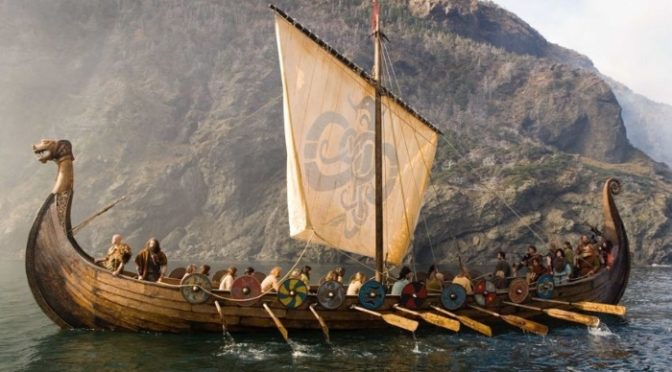 I know where Stuart’s went – it went to his local garage, after his gearbox spontaneously exploded a couple of weeks ago. Still, he actually got his repaired chariot back this week, in time for a mighty fine gig up at the Old Bank in Keynsham. Thanks to a crowd that got larger, and louder (and, I have to say, more drunk) as the evening went on, we had an excellent night. They didn’t even mind when Stuart (obviously preoccupied with how he was going to pay his garage bill) lost his place mid-song, and suddenly stopped, thinking we’d reached the end. Being consummate professionals (ahem), we stopped too, leaving the crowd singing along high and dry all on their own. Amateurs!

Saturday morning dawned fair and bright – well, grey and murky and bloody freezing, to be accurate – and it was off to sunny Speedwell to play at a charity fundraiser run by local motorcycle lovelies the Bristol Banshees. As is traditional, we were playing on the back of a lorry, but to add an unusual twist they’d been unable to get it into the field due to slippery mud; they did have a lot of fun trying though, they showed us the video.

Thus it was that we were set up in the car park, playing into the field over the top of a spiky metal fence. “No stage diving” we were solemnly warned.

The main attraction of the day (apart from lovely us, of course) was a band of Viking re-enactment enthusiasts, who we merrily staging mock battles as we played. Not to be outdone, we equipped Emma with a small plastic horned Viking helmet, in which she became a fantastic vision of “the shortest Valkyrie ever” for the last few songs in the set. She won’t give the helmet back, and was last seen rummaging through eBay looking for a breastplate to accompany it.

Actually, one of the Vikings caught up with us afterwards to tell us that his battling experience was really enhanced by the AC/DC parts of the soundtrack we provided, so maybe it’s time to work out some kind of arrangement – every time the Vikings go out to battle, we come with them to provide musical accompaniment; and every time we gig, they come along to the pub and fight with swords and axes.

Maybe we’ll just stick with Emma wearing a small plastic helmet and a couple of copper jelly molds strapped to her chest.

[Editor’s note] AngelHeart played after us headed up by Suzi our original singer and a jolly fine job they did! It was a bit warmer by then too!

Anyhoo – Viking themed or not, our next gig should be a bit of a giggle too…

Friday 4th May – The Swan, Thornbury.
As it’s Star Wars day, there’s a strong possibility that Ben will come along dressed as Chewbacca. And that Em will strap a Danish pastry to each ear and come as Princess Leia. I of course, will play handsome dashing Han Solo, but mostly I’m looking forward to watching Stuart trying to drum from inside an R2D2 costume. Alternatively, as it’s just up the road from me, it’s quite possible that a bunch of my family will come along, and maybe even play for a bit of Polar Bear Cheese Pirate action. Really, anything could happen. Including Vikings.