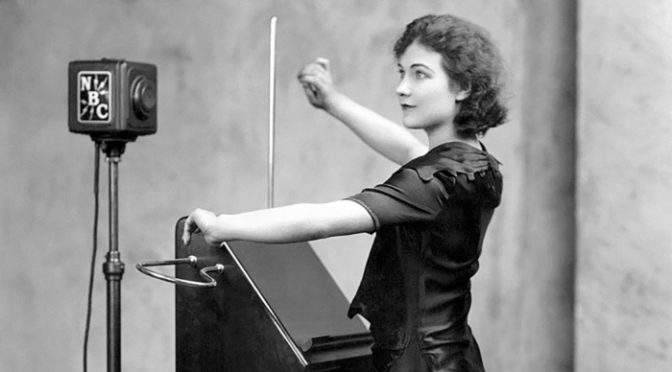 Right, this one’ll be nice and short then, as I’ve done nothing of interest at all this weekend; well, nothing that’ll interest anyone else, anyway – unless they have an unhealthy fascination for tinkering with obscure guitar effects pedals, or…

…No, that’s about it, really, tinkering with obscure guitar effects pedals was pretty much the full story of my weekend. Emma went swanning off to Paris, I sat in my kitchen and tinkered.

On the plus side, I can now make noise like a theremin,though, which I think counts for something.

I’m not entirely sure what, thought.

But, if you’d like to hear it, you could do worse than roll up to one of our gigs this weekend..

Friday 20th – Old Mail House, Staple Hill
I think that once, many years ago, I played a duo gig here. However, I can’t remember anything about it. And that’s all that Forrest has to say about that.

Saturday 21st – Jolly Cobbler, Kingswood
It’s an 8:30 start this one, because we have to finish a bit early, as landlord Mike has a grumpy neighbour. He won’t tell us which one though, just in case. Maybe, though, the grumpy neighbour would enjoy being serenaded by swoopy theremin sounds being driven full-tilt through a 120 watt guitar amp. I’m rather looking forward to finding out.

Right, well I said this would be a quick one…*

Square on
A
*Insert double entendre of choice