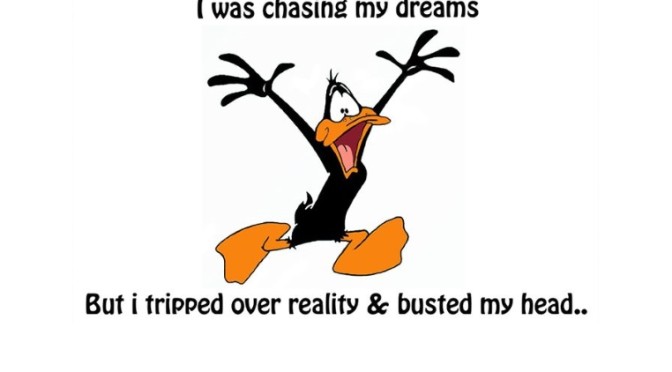 Another cold, wet weekend, another gig…. This time we were at the lovely Railway Tavern, the fabled court of Queen Amy of Fishponds, for a rather busy night, as it turned out.

Being a pillock, I’d managed somehow during the week to sprain my left wrist, and also tear off half a fingernail on my right hand; this basically rendered playing the guitar somewhat painful, and so I found myself trying to coax sounds out of it without actually touching it. I guess, thinking about it, that I could have tried using my teeth instead, but I’d only get accused of Hendrix plagiarism, and besides, I have to go to the dentists on Wednesday.

So, I think the night actually went fairly well, at half time we put on my offspring to play a quick half-hour set, and they seemed to go down rather well indeed, with Lily and Joe managing between them to cover most of my horrendous playing cock-ups.

By the end of the night I was knackered though, so after mediating a little negotiation between my youngest Jimi and Rosa (end result – yes, Rosa can take George – Jimi’s cuddly polar bear mascot – home with her, but has to return him next week), we packed up and crawled off home.

My challenge this week is to try not to play any guitar at all to give my poor paws a chance to recover ready for next weekend’s little package of fun: –

Friday 15th – The Tern, Yate
This is where Rosa played her first ever gig with us; we know the landlord of old from Fishponds, it’s quite a good place for trying out new things, so we may well haul out a few new numbers and give ’em a bit of a shakedown. Have I learned them? No. Will I learn them by Friday? Maybe…

Saturday 16th – The Anchor, Bishopston, Bristol
Nice bit of stage for prancing around on, and – seeing as it’s my birthday, I was hoping to persuade Dem to drive the van for me so I could take full advantage of all those people who’ll be queuing up and down the street to buy me a drink. Unfortunately it looks like she’ll be needed elsewhere on Saturday night, meaning I’ll probably end up being a Good Boy instead. Bah! Still, I can always keep that one on credit and have another unofficial birthday. Or two. Or three…

This week’s handy DIY hint – If you’re going to take apart any mains-powered electrical device (e.g. a power tool) to try and fix it, please do check that you have actually unplugged the damned thing. Electricity has quite a nasty bite. (It’s worth noting that I spent three years, at what was considered to be a rather good university, studying electrical engineering, at taxpayers’ expense. It’s rather fortunate I didn’t actually kill myself this week, as I suspect that after performing such a spectacularly stupid manoeuvre, the government would have demanded their money back…)

Right, that’s your lot for this week; now run along, and don’t go sticking your fingers in any mains sockets…