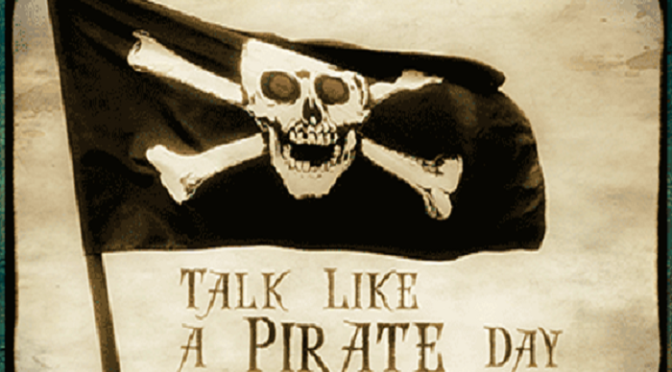 Ahoy there, me hearties!

Well, a mighty fine weekend of it that was an’ all, aboard the good ship Angel Up Front. And shiver me timbers, if the maiden voyage under our new Cap’n Rosa didn’t bring us safely home to shore with our pockets a bulgin’ with plunder, and barely a cannon shot to the mizzen mast. Although to keep the rest of the crew in order, she did have to give deckhand Stuart fifty lashes with the cat, just to make an example of him.

He’s fully recovered now, but the cat’s still off its milk….

So, the winds look set fair for the next weekend’s voyages, when we’ll be raiding the rich pickings of Stroud Bay, fleecing a few merchantmen whilst keeping a watchful eye (the one not under the patch) out for the Revenue.

First off, there be a little scouting expedition in the lifeboat, to spy out the territory..

Friday 18th – Lily B at the Clothier’s Arms, Stroud
The bosun’s daughter back out on the high seas, with a little raid on the dear ol’ ClothEars, where they be friendly folk, who sometimes even help us carry the treasure chests out afterwards.

Saturday 19th – Queen Vic, Stroud
Yaaarrrr! A mighty fine place it be here, there be always a-roistering and a-quaffing aplenty, and I might even bring along my very own Pirate Queen, Dem, just to keep the scurvy dog landlubbers in order. Even better, this date be the annual International Talk Like A Pirate Day. In case you hadn’t guessed…

Pieces of Eight
A