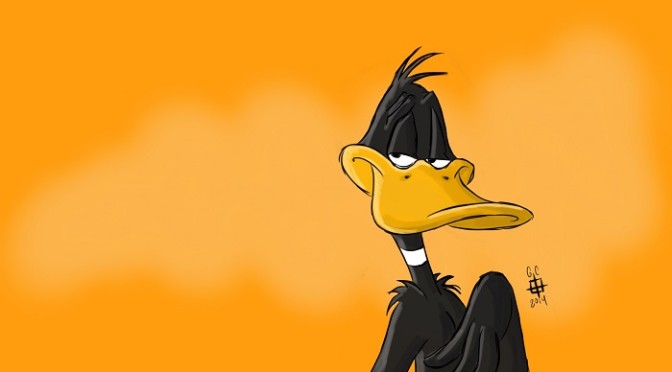 Why, hello there, stranger…

Firstly, apologies for not having pushed one of these tatty little things into your Inbox for the past couple of weeks; but although we were out gigging the past two weekends, it was all rather posh swanky weddings, to which you grubby lot weren’t invited, and as I was pushed for time by a lot of other things I had to get done, I’m afraid that the email fell of the bottom of my list of things to do.

That said, I did actually only receive one complaint from somebody who’d missed receiving his weekly dose of drivel; and seeing as I usually receive significantly more complaints from folks after reading this stuff, I think that, on balance, missing them out has probably contributed in some small way to increasing the sum total of happiness in the world.

Anyway, for your information (apart from the one or two of you who were actually classy enough to have been invited to the aforementioned matrimonials), had you been there, you probably would have lowered the tone – although you would I’m sure have marvelled at the granny dancing, the toddler dancing, the five-year-old little girl’s bass solo, and – best of all – thirty or so gentlemen insisting on singing the theme song from “Home and Away” acapella, and in – well, actually, I think it was in thirty-part harmony – but it was a rare and beautiful experience.

However, now we have managed to tear ourselves away from the magic social whirl of high society, and this weekend we shall be back to playing lovable pubs again…

Friday 10th July – Railway Tavern, Fishponds
Ahh, it’s seems like forever since we were last in the hallowed Court Of Queen Amy, beloved monarch of the realm of Fishponds. We always have a majorly entertaining time in here, and hardly ever have to come back again the morning after to clean up the mess…

Saturday 11th July – Cellar Bar, Caldicot
We played here a few months ago, and – once we’d found it – had a rather lovely time; they do like their rocky stuff over in sunny South Wales; and come to that, so do I. So that should work out quite nicely, then, shouldn’t it?

Unfortunately (or possibly otherwise, depending on your point of view) after two weeks of neglect, the door to the joke cupboard appears to have become jammed shut. It’s probably something to with the weather.

So – I know – instead, we’ll have a competition. You send me suggestions for which classic song would sound best sung by Daffy Duck; and next week, I’ll pick a winner and see if I can persuade the rest of the band to actually do it. This is funnier if you actually run all the way through the song doing the voice in your head (or, even better, do it out loud in your crowded workplace).

My starter for ten (because I actually found a cartoon version of this on the interweb, and it made me oh-so-very-happy), is the creaky old Beatles classic “Yeththththterday”

But I’m sure there must be some even better offerings out there, and I reckon that you lot will be the ideal bunch to find them……because you’re dithththtthpicable…