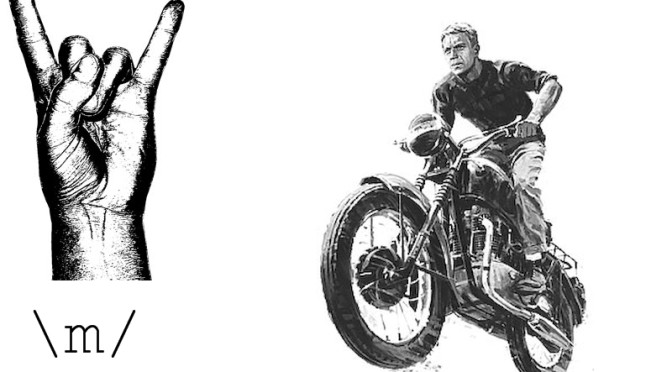 Well, that was a fun night down at the Green Dragon in Marlborough; the place was much busier than usual, and we were having so much fun that it came as a nasty shock to find out that it was suddenly half-eleven and time to stop for their strict noise curfew. So, we only played a few more after that, before discreetly stopping in case they suddenly decided not to pay us…

As we all had busy Sundays lined up, we packed up very quickly and efficie ntly; only to find that there were so many revellers milling about that it was impossible to actually get the kit out through the door and across the pavement to the van – I tried to get the first case out, and it took me a full 5 minutes (and was offered two fights) before I made it across the 10 yards to the van, and peeled various drunks off the back door so I could open it and put the thing in.

Nope, nothing for it but to wait until the crowd disperses a bit; after forty-five minutes or so, the crowd had thinned out sufficiently (although still decidedly rather thick) that we could make some headway hauling heavy amps through the melee of oblivious drinkers. “Mind your backs”, “Coming through”, “’Scuse there matey”, being met with little response, our tactics quickly adapted to the rather more forthright “Shift your arse, please madam”, and eventually to a swift jab in the kidneys with a speaker stand – the latter proving particularly effective. Once most of the bulky stuff had been manhandled through (what is it about drunks and doorways?), Lou resourcefully opened a window at the end of the pub and posted the smaller bits of drum kit directly out to Stuart. Thus it was that eventually we got everything out intact, and made good our escape.

Coming up this week – no band gigs, I have an appointment with my Polar Bear Cheese Pirate offspring, Lou has gigs with her other outfits; and Ben and I have a little more work to do on our-top secret joint innovative musical activity, known only to the few initiates by its code name – Project Rolf. We can’t disclose too much at this stage – secrecy is of the utmost importance in undertakings of this kind – but in the coming weeks, if all goes to plan, we will tell you what happens when we unleash its awesome power on an unsuspecting public…

[Editor’s note] I had no idea what “\m/” meant and had to look it up. Apparently it means “rock on” in emoticon speak (http://www.lingo2word.com/lingodetail.php?WrdID=21032), so um, er … there! It’s known as the “metal horns”, according to the Urban Dictionary it means other stuff too http://www.urbandictionary.com/define.php?term=\m%2F … yeah!