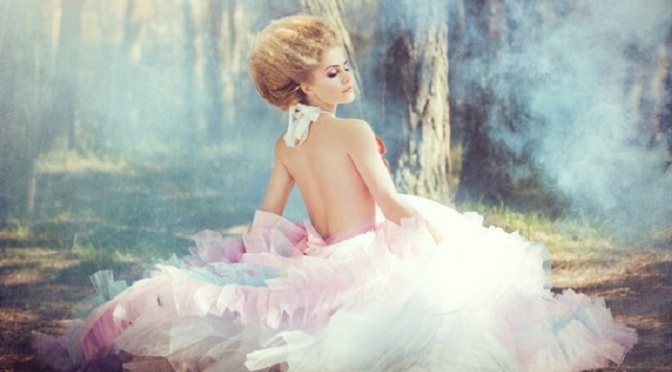 Are you sitting comfortably? Then I’ll begin, with the opening chapter of our crowd-sourced fairytale…

Once upon a time, many years ago in a far-off land, lived a little pub rock band, named Angel Up Front. Night after night, they would go out and play wonderful music to the friendly joyful people in the local inns and taverns; all the people would dance and sing along to the music, and sometimes one or two of the people would become so happy that they would fall over the monitors and be sick.

And everyone in the band was very happy, as well; the beautiful Princess Lousia, the brave, gallant, charming and handsome Sir Alan, the bearded giant Ben, and even the little percussion goblin Stuart. They were happy because they had such fun playing music together, and because the innkeepers would give them shiny gold pennies for playing; and sometimes would give them tankards of ale as well.

This would make Ben and Sir Alan particularly happy, for there was nothing they liked more than quaffing ale and roistering together; although sometimes, the roistering would get a little too roistery, and Princess Lousia would have to speak sharply to them both to make them behave. But she could never stay angry with them for long, for such was her sweet nature, and so sad and sorry would they look, that she would soon forgive them.

One day, it came to pass that the band were due to play in the King’s Wood; at a new tavern which they had never been to before, called the Jolly Cobblers, which was on Chiphouse Road. The date which the band was due to play was Saturday the 18th of October; this was an auspicious date to play, because it was the birthday of the fabled ancient knight Sir Chuck de Berry (as Sir Alan discovered by scouring the Internette).

Because they had not played for nearly two weeks, the band were very excited about the new gig; and so, it was with eager faces and joyful hearts that they set off especially early that evening so as not to be late, with all their equipment packed carefully into the back of their wagon.

Before they had gone very far along the road to the King’s Wood, however, they came across a…

…Okay, crowd-sourcing time: – you can choose here between

(a) a little girl on her way to take a basket of cakes to Granny’s,
(b) a gang of black-clad bandits armed with crossbows blocking the road,
(c) a large fire-breathing dragon,
(d) a chicken nervously waiting to cross the road,
(e) a branch of DFS not having a sale,
(f) an upturned road tanker leaking radioactive waste, or
(g) two dozen cheerleaders in a tub of lime jelly.