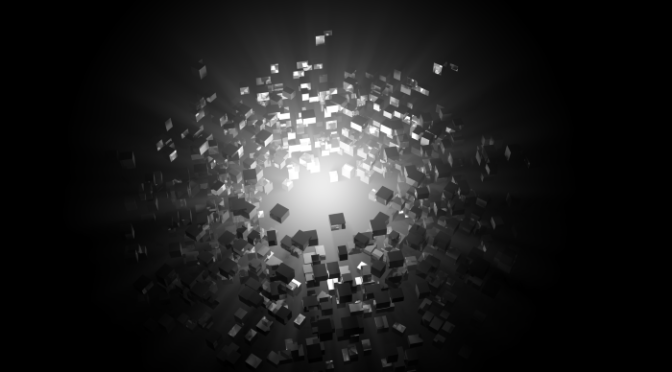 Well, a relatively quiet blank holiday weekend for us, just the one outing to Caldicot, to the rather nice Cellar Bar. Rosa’s opening gambit rather took the locals by surprise, though.

After whispering in my ear to check where we actually are tonight, she greets the audience by announcing us, and then asking them, “So, what is there to do on a Saturday night here in Caldicot, then…?”

There is a moment’s silent pause for reflection, before a number of them shout out simultaneously, “DRINK!!!”

And so they do. In fact, it is after only half a dozen songs that a somewhat portly middly-aged gentleman feels moved to enhance his dancing by dispensing with the upper half of his clothing; since he does this rather deftly, and whilst Rosa’s gaze is momentarily elsewhere, the look on her face when he suddenly appears, transformed into a half-naked vision of wobbliness right in front of her, was something of a picture.

We comfort her afterwards by explaining that we have seen worse things before… and the other three of us shake our heads that the horrific memory of That Saturday At The Treble Chance… by common consent, we shall not speak of it again.

The night ends as usual with much dancing and silliness, and me twisting my bloody knee again. Oh, bugger, as they say in these parts.

Hopefully it will be fully functional by next weekend, as we have a double-header of South Gloucestershire action to look forward to…

Friday 6th – The Tern, Yate
Amazing to think that just a few months ago, this is where we played our first gig with Rosa. Even more amazing to think that she still hasn’t run away screaming into the night, yet. Clearly we have not been silly enough just yet. Give us time…

Saturday 7th – Huntsman Taverner, Bristol
Somewhere in the no-man’s-land between Downend and Emerson’s Green, it’s a new one for us so we can only guess what it’ll be like. Of course, they have absolutely no idea what we’re like, either, otherwise they probably wouldn’t have booked us. Just in case someone from the pub is reading this – don’t worry, we’re quite friendly really. Although we do suggest you hide any sweeties and chocolate you may have, if there are any fragile ornaments you are particularly fond of it might be an idea to put them safely in a cupboard for the evening, and if a large Welsh gentleman arrives and starts to get undressed – well, he really is nothing to do with us…

What did the slug say to the snail?
“Big Issue…?”

Thank you, thank you, no applause necessary…