Another busy weekend in the exciting world of rawk’n’roll, Friday at the Parson’s Nose in Melksham started with an empty pub – but since they didn’t want us to start playing until half ten, by the time we got going, the place was nice and busy. While we were waiting, poor Stooie was so exhausted after his long hard day that he fell asleep in one of the pub’s comfy sofas, so the other three of us amused ourselves with such innocent impromptu pub game pastimes as “catch the beer mat in your mouth”, which rapidly evolved into “how many beer mats can you pile on the sleeping drummer”, and ended up with us all wearing Mexican wrestling masks whilst trying to put a blonde wig on Stuart without waking him. Sadly, he was roused by the squeals of laughter from nearby tables, so alas our plans were thwarted.

Still, he survived until the end of the night, and managed to make it home without falling asleep at the wheel, so that was nice.

Saturday at the Woodlands Edge in Swindon was much improved by the arrival of our drummer pal Sarina of local rockers Broken Image, and also our dear ol’ pals Gina and Lucy, who we haven’t seen for far too long; all in all a luvverly night, with much jolly dancing about and so forth (and, apparently a certain amount of barfing up all over the place, too. But happily we missed that bit). We finished playing, we packed the kit, loaded it away, and then for some reason known only to Rosa, but to the evident amusement of the staff, we all galloped away out the door on invisible ponies. And why not?

This week, we were also sent some rather fine piccies of last Saturday’s gig in Warminster, courtesy of local lens ace Paul Duckworth; we thought we’d show a few to illustrate how the skilled photographer can bring out the true inner character of their subject. 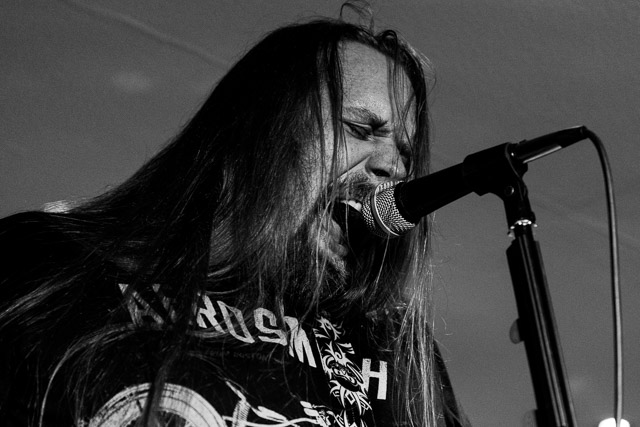 Me – pretty damned cool, if say so myself – as long as it’s dark enough… 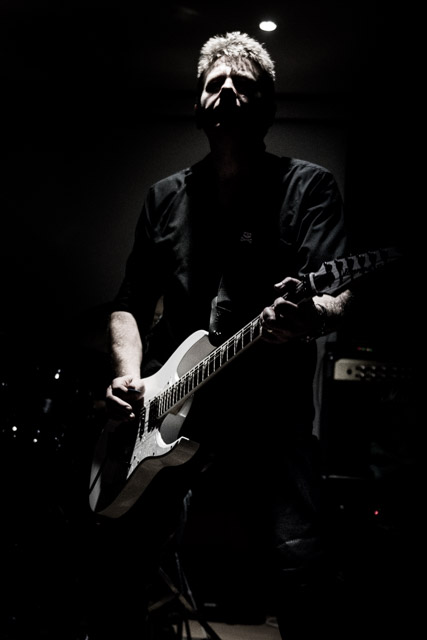 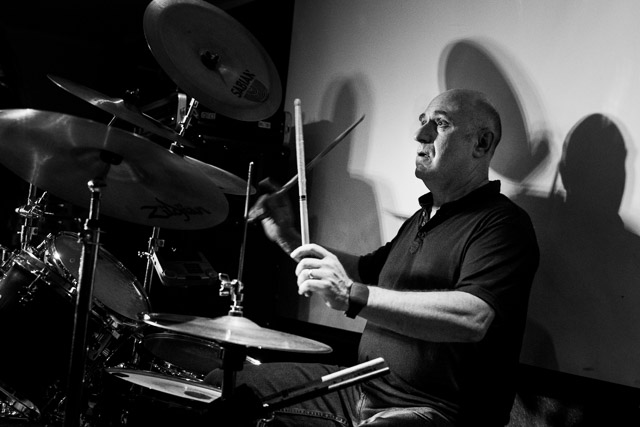 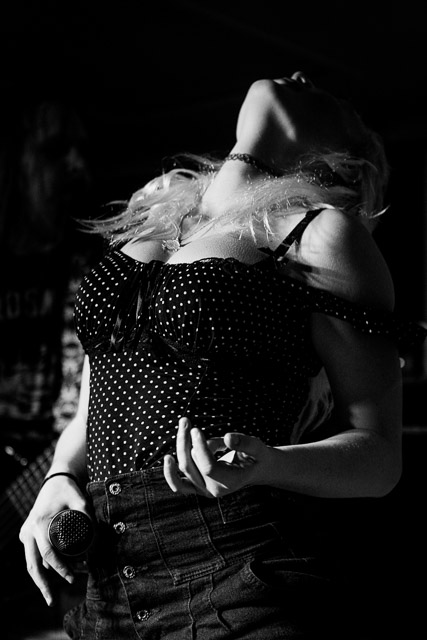 Thas’ your lot for now – I’m not here next week, but we’ll back, at the Old Neighbourhood Inn at Chalford near Stroud, on Sat 31st.